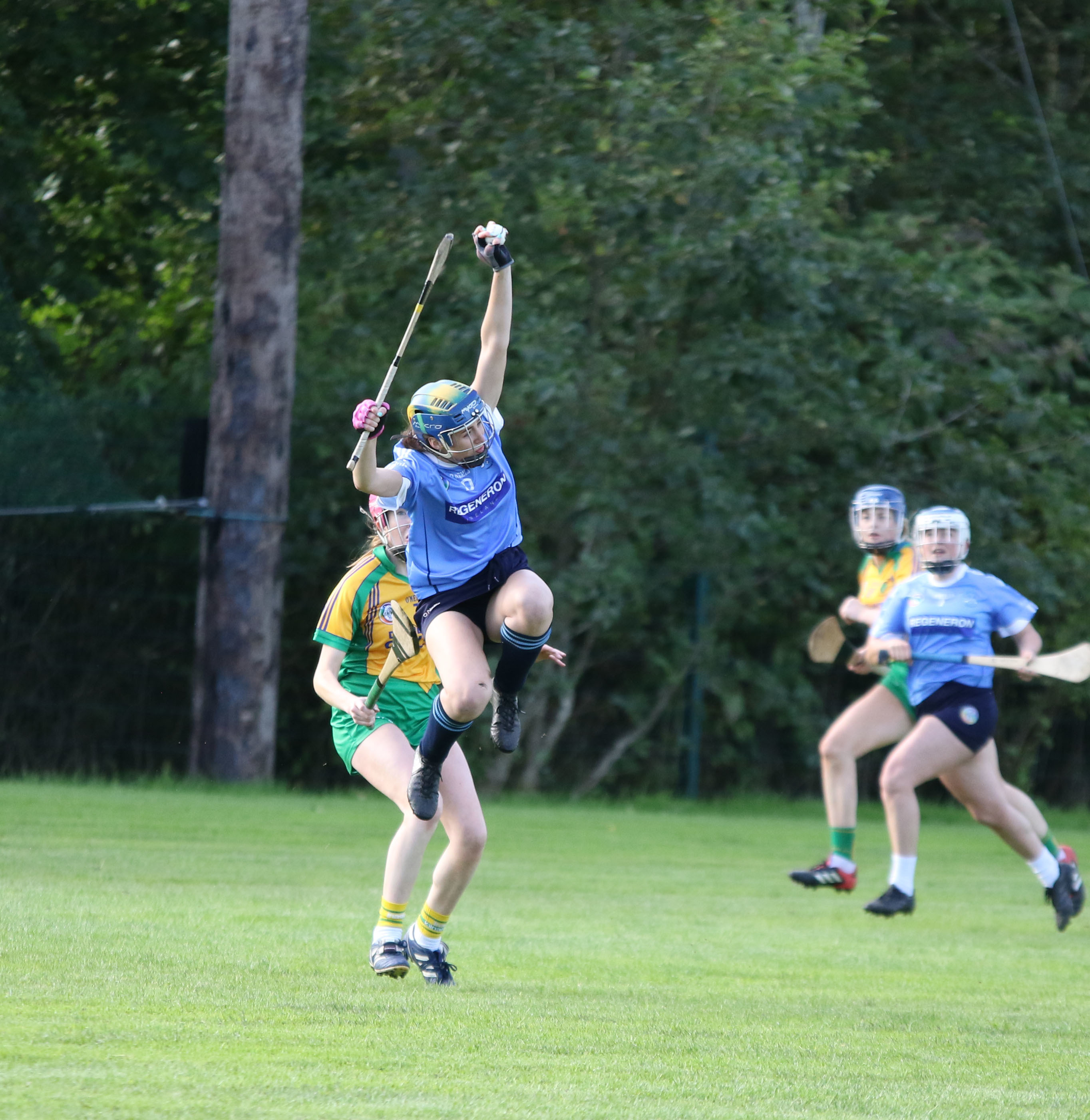 Inagh-Kilnamona never went behind in this playoff game to determine placings and were in control from early on in a vastly different game to the Round 2 meeting of the sides. Truagh had the better start despite conceding a goal early in the game, as they scored three points from play from three different forwards with Roisin Begley, Eimear Kelly and Laura Foley scoring a hat trick in as many minutes to level the game after Inagh-Kilnamona's early goal. Begley and Foley added further scores in the first half and Kelly added two, one from a placed ball. Inagh-Kilnamona however scored twice for each of Truagh's first half scores, crucially two of those found the back of the net - the goals the difference at half time.

Inagh-Kilnamona extended their lead early in the second half with four unanswered points, three from play, before Begley found the net for Truagh's opening goal. Kelly followed up with a pointed free and Maire Begley netted for Truagh's second goal to narrow the gap to 7 points mid way through the half. Inagh-Kilnamona rallied this mini comeback well with two points from play and another goal to seal the win. Another pointed free from Kelly was followed by a brace of goals for Inagh-Kilnamona. Truagh didn't let up and Maire Begley found the Inagh-Kilnamona net for a personal brace of goals for the South East Clare side and Roisin Begley had Truagh's final score, a well taken point from play. The final action of the day went, rightly, to Inagh-Kilnamona with a point from play with two minutes to go, as their accurate shooting from distance and numerous attacking threats was the difference on Saturday.

Both teams still progress to the knock out stages - the winners Inagh-Kilnamona have topped the group and play Scariff-Ogonnelloe, with Truagh playing Newmarket-on-Fergus - both semi finals will take place on the weekend of the 29-30 September.

PLEASE NOTE VENUE CHANGES FOR BOTH U16 MATCHESSat 22nd O...

CHANGE OF VENUE FOR UNDER 16s

U 16 A replay Newmarket on Fergus v Inagh-KilnamonaIs no...

It’s with deep shock and a heavy, heavy heart that we, C...

Results - Adult and u13 Championship Finals