State of Play - U14 Club League Tables to date 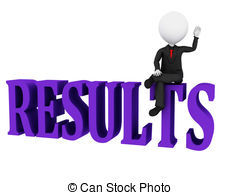 Published: about 3 years ago

As the U14C championship reaches it's conclusion with just one round left to play and the A & B grades more than midway through, having just played round 4 of 7, it is time to take a look at the current state of play.

3rd and 4th placed teams from each group play Shield semi finals 3A v 4B and 3B v 4A. Winners play shield final

5th and 6th placed teams from each group play Plate semi finals 5A v 6B and 5B v 6A. Winners play plate final

Any queries or comments can be addressed to clarecamogieclubify@gmail.com