Clare Minors bow out of All Ireland Championship 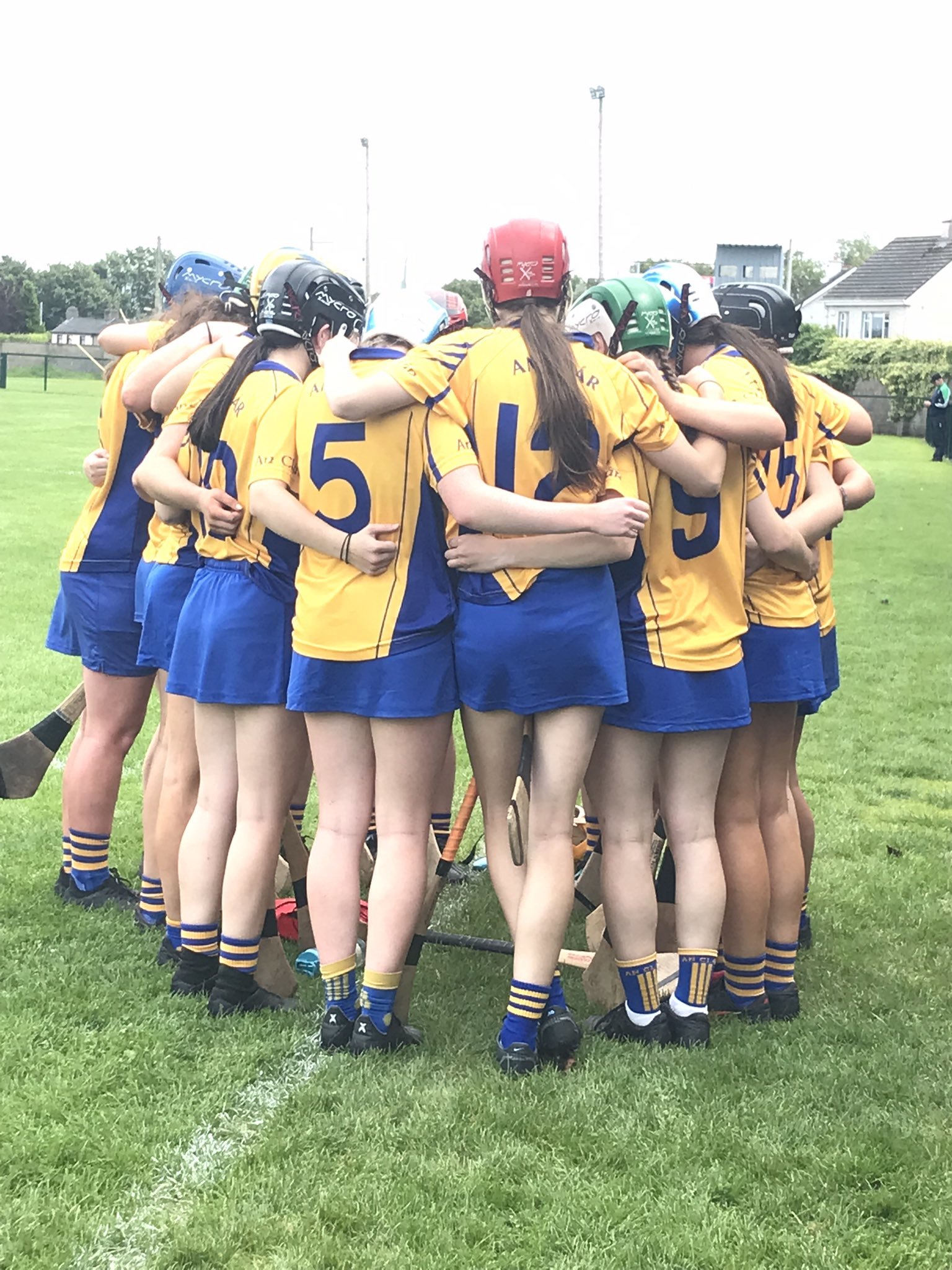 Minor A Tesco All Ireland Championship

Tesco Minor A All Ireland Championship

Clares journey in the Tesco Minor All Ireland Championship ended on Sunday afternoon in Kilmallock at the hands of neighbours Limerick. A draw would have sufficed for Clare to progress to the next stage of the Championship and in the early stages it was the visitors who were in charge. Clare opened the scoring through points from Aideen Hickey and Jennifer Daly. Limerick registered their opening score with nine minutes on the clock, a Lizanna Boylan free was dropped into the danger and though controlled and batted out by Laura Ryan, it was Sarah O’Brien who gathered and sent over the bar. Daly and Hickey added a point each from play before the water break to see Clare ahead 0-4 to 0-1. From the restart Aisling Cooney stood over a free just inside the Clare half and the Parteen youngster had the distance as she split the posts. Limericks Ella Hession was next on the attack for the Shannonsiders and though her shot was blocked as was her rebound shot, Amy Burke swooped in and sent her shot to the back of the Clare net to reduce the deficit to a point. Grace Carmody was industrious and won a number of frees throughout the game, with Cooney converting an effort with twenty-two minutes on the clock. Clares Aoife Anderson followed up with an effort from play to extend Clares lead to three before Aine O’Tiarnaigh pulled a point back for the home side. Clare won the puckout and Carmody passed to Daly who split the posts. Limerick struck for their second green flag with the half in injury time as O’Brien pounced on a ball batted out and struck low to the back of the net to level the sides. O’Tiarnaigh edged the home side in front with her point from play just before the half time whistle, in a half that was as physical as was expected.

From the restart, Limerick with a one-point advantage, reverted to playing fifteen on fifteen having played a sweeper in the first half. A brace of frees from Lizanna Boylan bookended a point from Daly, and over the next eight minutes it was again the Shannonsiders who answered Labhaoise O’Donnells point. Just before the second half water break Clare levelled matters, a long range shot from Caoimhe Lally had the distance and deceived all in a crowded Limerick goals as it bounced over the white line.

With just fifteen minutes separating the two sides from progression, Limerick upped the tempo, a point from O’Tiarnaigh was followed by a green flag from Boylan with Frawley adding another point. Clare responded with points from Carmody and Cooney to reduce the deficit to three points. With two minutes of normal time left on the clock, Frawley hit what Limerick thought was the insurance point but Clare were still battling hard. O’Donnell won possession from the puckout and drove forward with Limerick being over zealous in their defence and conceding a free which Cooney hit low and hard to the back of the net to leave just a point between the sides as the game entered injury time. With two minutes of injury time played, Frawley struck for her third point of the game taking Limerick to the quarter final stages and leaving Clare to rue their missed opportunities.