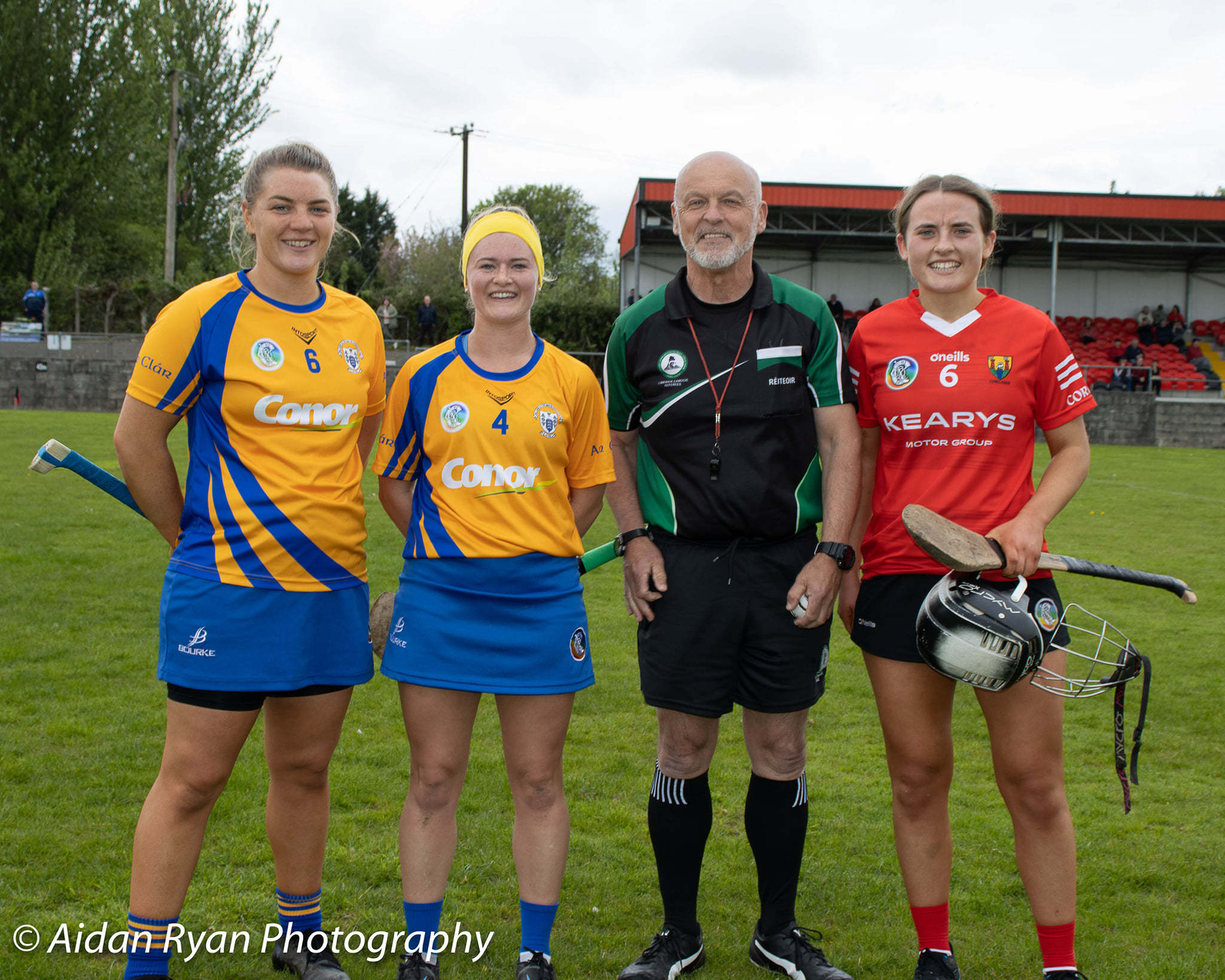 The Clare Junior side capped off what was a superb weekend for Clare Camogie with an emphatic 1-12 to 0-6 win over Cork on Monday afternoon in Meelick, With Minors securing their Munster Final spot on Saturday, the Seniors pushing Tipperary to the pin of their collar on Sunday in Semple Stadium, it was down the Junior panel to finish the Bank Holiday weekend in style which they did as they bossed Cork all over the field and ran out comprehensive winners,

From the throw in, Clare were on the attack and it was Abby Walsh who had the opening score inside twenty seconds as she gathered from the throw in and drove forward to finish over the bar. A brace of Shauna Canny frees saw the Banner 0-3 tom 0-0 ahead with seven minutes on the clock. Canny added another free with ten minutes played. Cork got off the mark with thirteen minutes on the clock when Vivian Gleeson split the posts, with teammate Ciara Golden adding another white flag to the Leesiders tally two minutes later. From the puckout Walsh won possession and fed the ball forward, with her minor teammate Aisling Cooney gathering and sending her strike goalbound only to be denied by Meghan McCarthy O’Donovan in the cork goals. Canny added another free as Clare maintained a strong presence in the middle of the field with Ellen Casey winning possession from Cork puckouts. Rebecca Crowe intercepted a cork pass and fed forward to Aideen Hickey who split the posts for the home sides sixth point with twenty minutes played. The only goal of the game came just two minutes later, when Casey went high to win possession and played the ball forward where canny gathered and drove forward to send her shot to the back of the Cork net. Kate O’Shea converted Corks third free from the 21-yard line to leave Clare in a strong position as the half time whistle sounded, Clare 1-6 Cork 0-3.

Siobhan Lenihan and Emma Considine were introduced at half time for Clare with Lenihan adding her name to the score sheet with two minutes. Clare continued their dominance as Cork struggled to contain the Banner attack. Canny added a brace from play and as in the first half it would take Cork thirteen minutes to register a score, Kate O’Shea converting a free. Clare responded with another brace of points from Canny. With fifty-two minutes on the clock, Cork were awarded a penalty and O’Shea put her shot over the bar. The sides exchanged points in the closing minutes, Canny again on target while Ciara Ring added Corks final point with the game in injury time.

Clare will meet Waterford in the final in two weeks time. 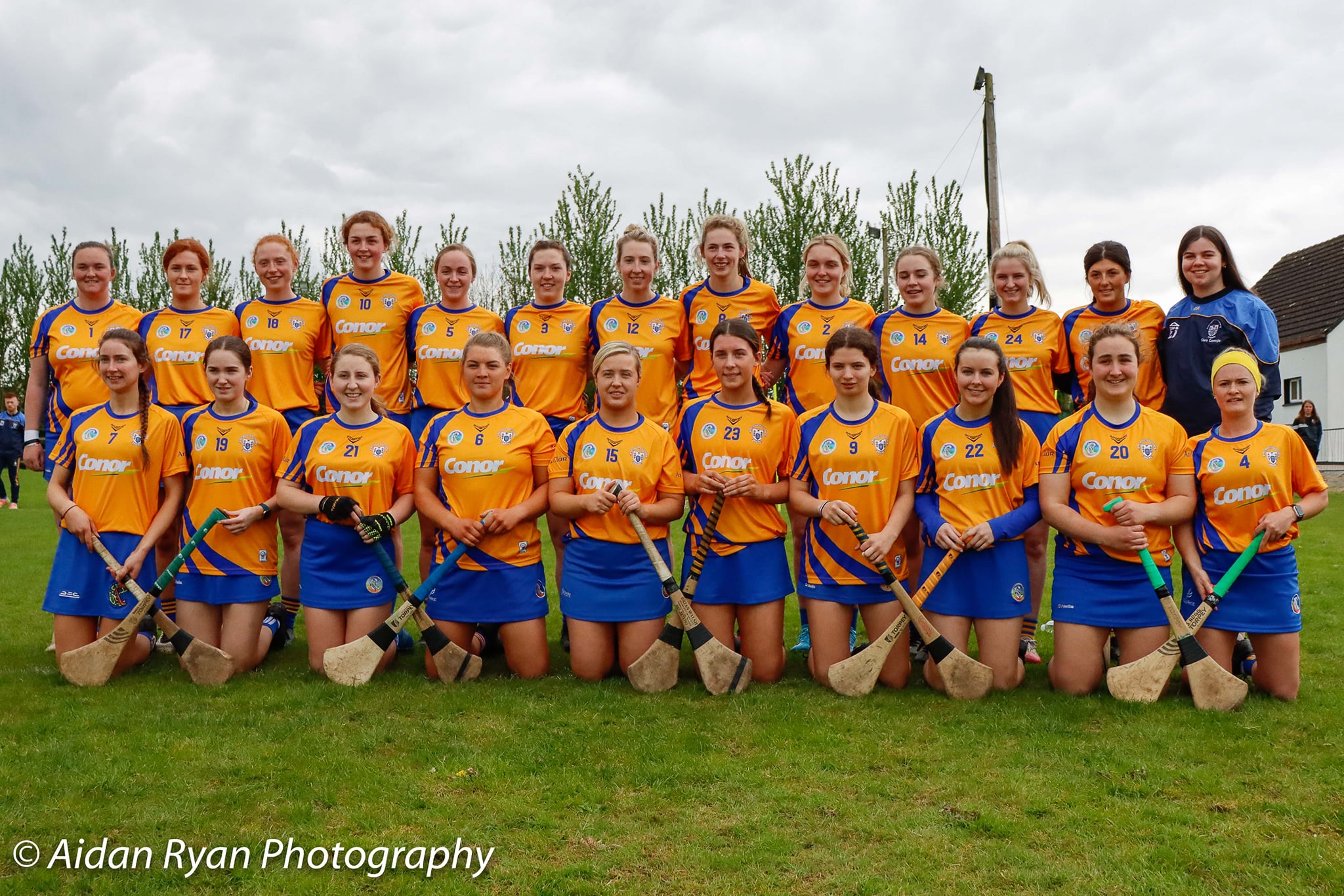 Any amendments or updates can be notified to clarecamogie...