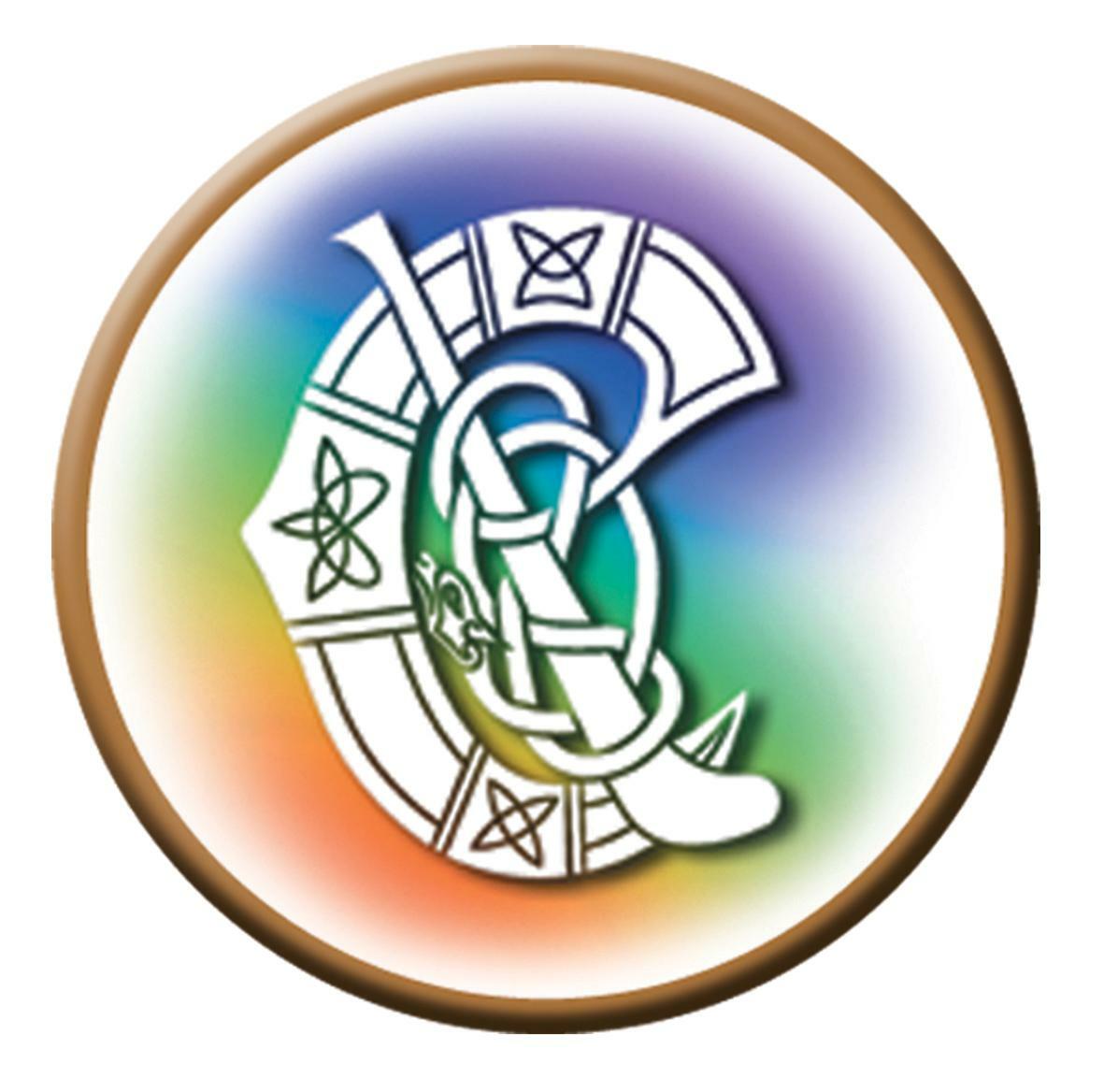 A flying start from Crusheen ensured they accounted from Broadford in this Junior B tie played in Broadford. From the throw in Crusheen applied all the pressure with Ann Marie McMahon opening the scoring with a goal from play in the third minute. Another goal was to follow with Ava Lyons delivering in a long ball that found Eva Fitzgibbon who made no mistake with a good finish. Crusheen were dominating the middle third at this stage with Broadford finding it very hard to work the ball in to their full forward line. Another 1-4 was to follow for Crusheen before Hannah Ryan opened Broadford’s account with her long-range effort finding the back of the net. From the puckout Crusheen worked the ball up to Eva Fitzgibbon for her to score her second goal of the evening. Half time score – Crusheen 04-05 Broadford 01- 00.

In the second half Crusheen resumed where they had left off scoring four points on the trot before Aoife Boland scored their side’s second goal from a free. Sinead Mullins responded with a point before Broadford found the back of the net again though Emer O’Shea following some good play. Crusheen were to again take control of this game scoring 1-3 to Broadford’s one point - a free converted from the stick of Aoife Boland. Final score Crusheen 05-14 Broadford 03-02.

Banner Camogie hosted Parteen on Saturday evening in round 2 of the Junior C Championship, where the Banner girls recorded their first victory with a score of Banner 3:06 Parteen 1:01. This was a great game of camogie played in sunny but slippy conditions, with both teams leaving everything on the pitch. The Banner girls got off to a flying start with a goal from Niamh Cassidy within 2 minutes of the throw-in. She followed that up with 2 further pointed frees. A lovely point from play for Hannah McCormack followed by a Parteen point left the score at half-time at Banner 1:03 to Parteen’s 0:01.

Parteen fought hard throughout the second half but could not get past Banner captain Annemarie Meenaghan, ably supported by Caoimhe Ryan, Elena Sanz and Diana Carmody, and when Ciara Meehan scored the first of her 2 goals from a Caoimhe Meehan pass, the game seemed over. However, Parteen were not finished and some superb team play resulted in a goal despite Mary Jordan’s best efforts. Banner finished the game strongly, with a further Ciara Meehan goal, and points from Claudine Lynch and Cassidy to leave the final score Banner 3-6 Parteen 1-1

An epic game of camogie kicked off with a goal from Emma Burke followed closely by a point from Corinna Hynes. This was swiftly answered by the home side with two Claire McDonnell points, one from a free. Emma Burke on a roll scored her second goal with Emma Waterstone tapping over a lovely point from play. Ruan answered with two goals, again through McDonnell. Whitegate added a brace of white flags to leave the half time score in favour of the visitors 2-4 to 2-3.

The second half was also a see-saw contest, Whitegates Hynes opened the visitors second half scores with a point from play which was cancelled out by a converted free from Ruans McDonnell. Three goals for the visitors, Anna Burke found the net twice over playing a sweet role at corner forward, taking every opportunity to capitalise on loose ball and Emma Burke also netting another goal for Whitegate, put the score board in their favour and ultimately proved too much for Ruan to pull back.